Alibaba 101: The biggest IPO of all time - CNN Money

I've talked about Apple a lot in the past weeks, but I agree with CNN when they say that there's a new star in the tech world. Alibaba's IPO is set to be the biggest IPO of all time, and will put the company in line with Amazon's market value. While many American's don't know about Alibaba yet, the company reigns as king of e-commerce, shipping about $248 billion of merchandise every year. I'm interested to see how Alibaba's continuous growth will change the e-commerce space, but think it's safe to say that Alibaba is elite. 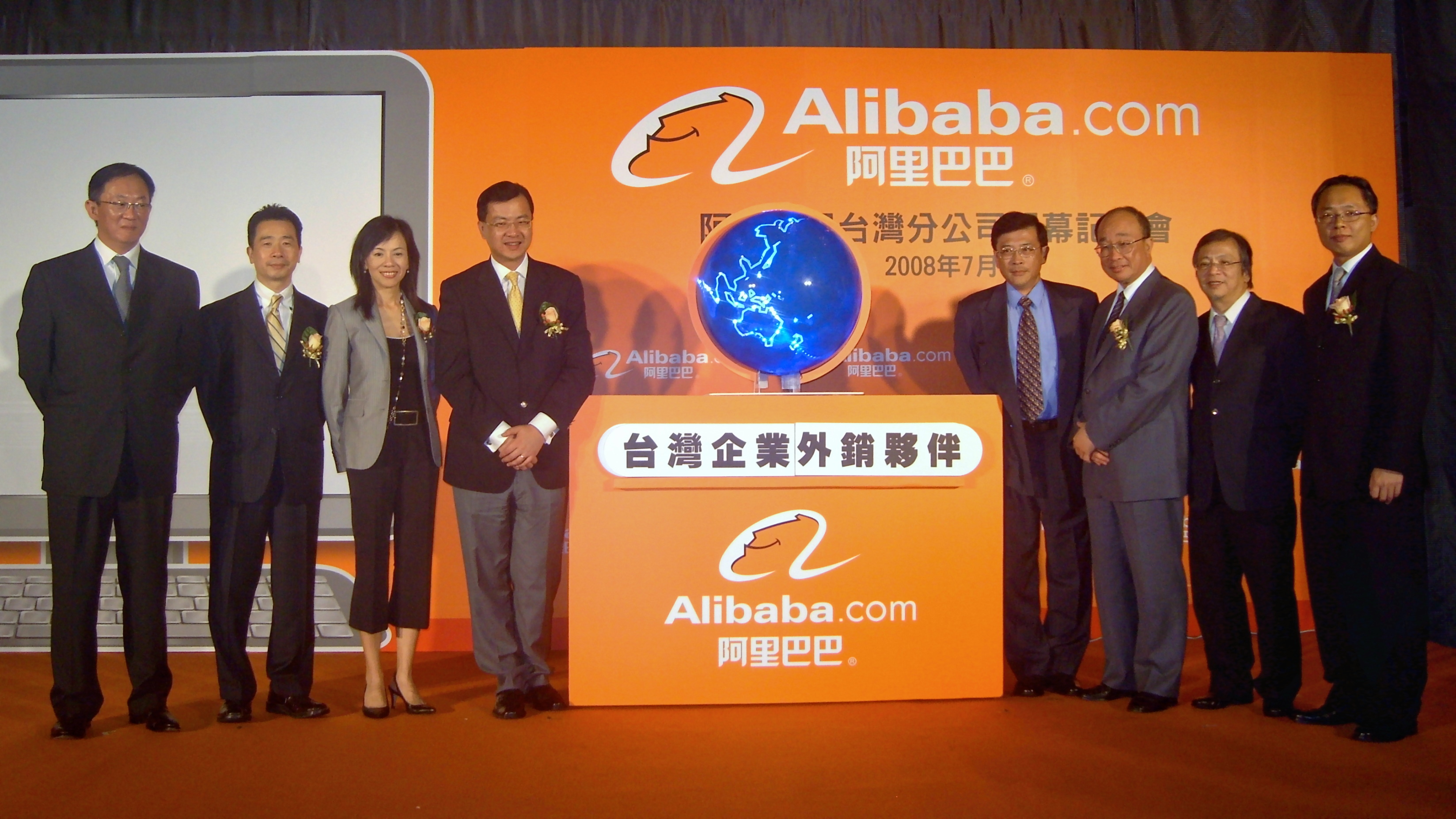 From the celebrity hacking scandal to the iPhone 6 launch, news has been buzzing about Apple. The buzz is continuing, but has moved on to Apple's new tap-to-pay payment system. The system encourages Apple users to convert to a digital wallet. Apple claims this is the most secure system they've ever created as it relies on a mix of technology and math. The biggest problem the company will run into is convincing users to hand over so much personal information. Only time will tell if tap-to-pay systems trump credit cards, but if it means keeping information safe, I'd say I'm a believer.

Last week, I talked about how the Home Depot hack opened a lot of doors for alternate payment players like PayPal, Apple and Google, but it's possible that the scandal might not hurt the company. This article discusses that although this may be the biggest data breach for a retailer, consumers may shrug it off.  Home Depot can credit their crisis-turned-issue to timing, lack of competitors, a solid customer base and an established business.

In Facebook's latest attempt to replicate other social networks, the company announced that they are testing a now-you-see-them, now-you-don't status update that allows you choose how long you'd like your post to appear on a news feed. After the allotted time, the post will vanish - although, we all now that it won't really be gone. While this seems pretty unnecessary to me, it may be interesting to see how marketers take advantage of the new feature. Will these status updates become the latest flash sales for social?

The mobile e-commerce space is continuously growing, and social networks are quickly working to get involved. Twitter announced that they will publicly start testing a 'buy' button for instant purchases. Social networks already contribute to billions of dollars in online sales, and Twitter's 'buy' button will greatly increase that number.