Happy Friday! Here’s a roundup of this week’s industry news.

Twitter had a great second quarter in terms of ad revenue, hitting $452 billion with 88 percent from mobile. However, the social network struggled to attract new users. To attain new users, Twitter is planning on hiring a new CMO and rolling out an integrated marketing campaign, which will promote Project Lightening, Twitter's live event feature. The company recognizes that while ad revenue is up, the lack of engagement on the platform will impact Twitter's attractiveness to advertisers, and it's important to make changes now to avoid declining revenue later.

Entrepreneurs take note: Amazon is ready to help you with marketing and distribution. The week, Amazon announced Amazon Launchpad, which will allow startups to market and sell their products on Amazon.com. Using Launchpad, companies can create their own product page to explain the story behind the product. What's more, Amazon will handle inventory management, order fulfillment and customer service so that startups can focus on product innovation. While entrepreneurs must apply for Launchpad, those that are accepted have the potential to see measurable business growth.

Leaked Super Bowl ads already excite viewers, but CBS is set to cause more mayhem in 2016 than ever before. The broadcast network plans to live-stream every national ad "in as close to real-time as possible." While Super Bowl ads are often available for live-streaming, this year, packages will be sold together, causing media companies to consider online impressions and TV ratings as a coinciding force, rather than separate entities. This offering symbolizes a shift in the media landscape and caters to a new way to consume video content.

If your alarm clock rings and the first thing you do is check your Instagram to see Khloe Kardashian's workout closet, you're not alone. According to a new study from OperaMediaworks, social media apps are the first apps consumers use each day. The Q2 2015 State of Mobile Advertising Report found that while users have their typical "firsts" and "lasts," consumers are most loyal to news and information apps. This study uncovers interesting mobile trends, and indicates where and when marketers can generate revenue. 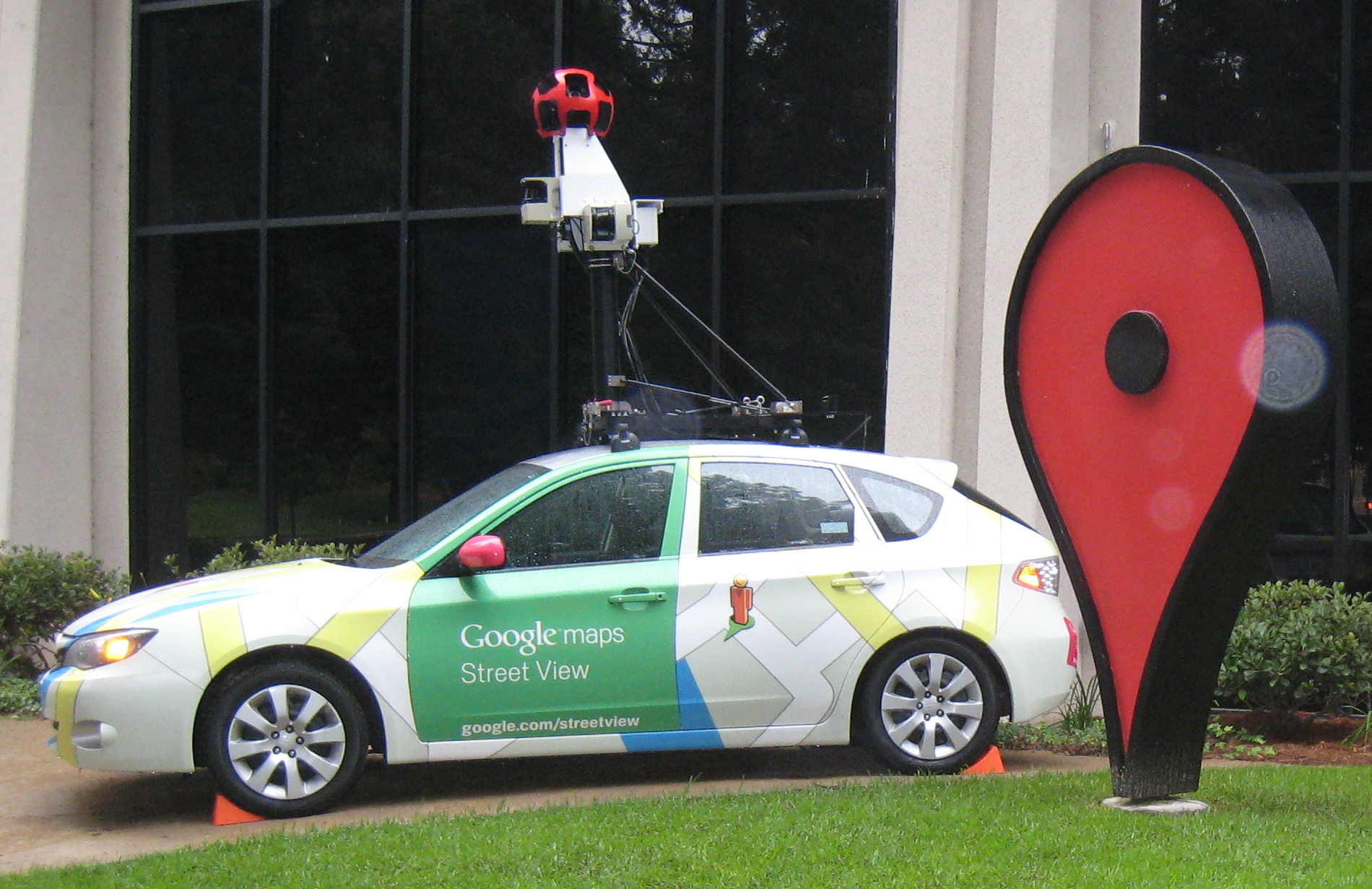 Ever wonder how polluted your street is? You may be able to find out sooner than you think. Google is teaming up with a firm that builds environmental sensors to enable Street View cars to identify polluted areas. Using the sensors, Google's Steet View cars will measure carbon monoxide, methane and other harmful compounds. Google will then add the pollution levels to Google maps so that people can see the air quality of their neighborhood. While somewhat daunting, this initiative will *hopefully* cause people to be more conscious of the environment and how they contribute to pollution levels.