Happy Friday! Here's a roundup of this week's industry news! 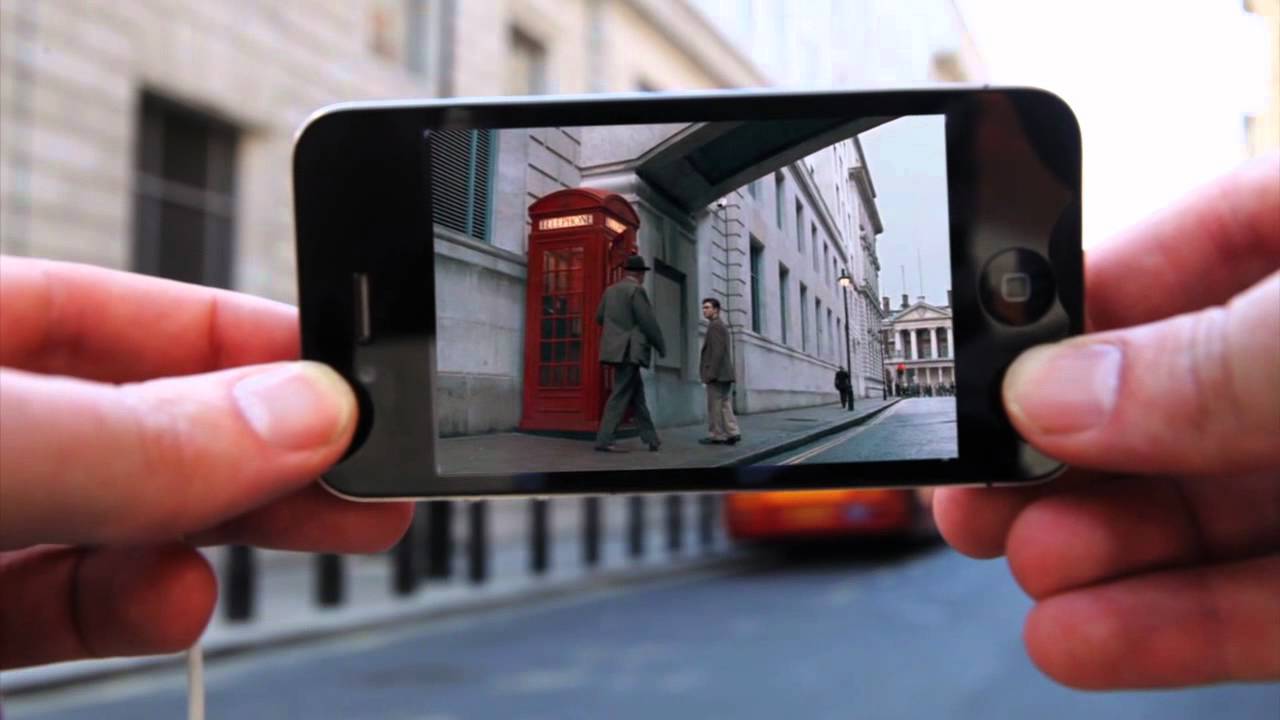 According to a TechCrunch report, Apple bought Munich-based startup Metaio, a project originally launched by Volkswagen in 2003. While it’s unclear what Apple will do with the new technology, the company is supposedly working on a Maps augmented feature, and it’s possible that Metaio may assist the augmented reality offering.

Snapchat CEO, Evan Spiegel announced this week that his company is preparing for an IPO. While he didn’t provide details on timing, Spiegel is confident that the risky investment is a smart move for the messaging app, which turned down a Facebook acquisition offer in 2013. With big plans for the platform, Spiegel hopes to raise $500 million in funding, putting its valuation at $19 billion. 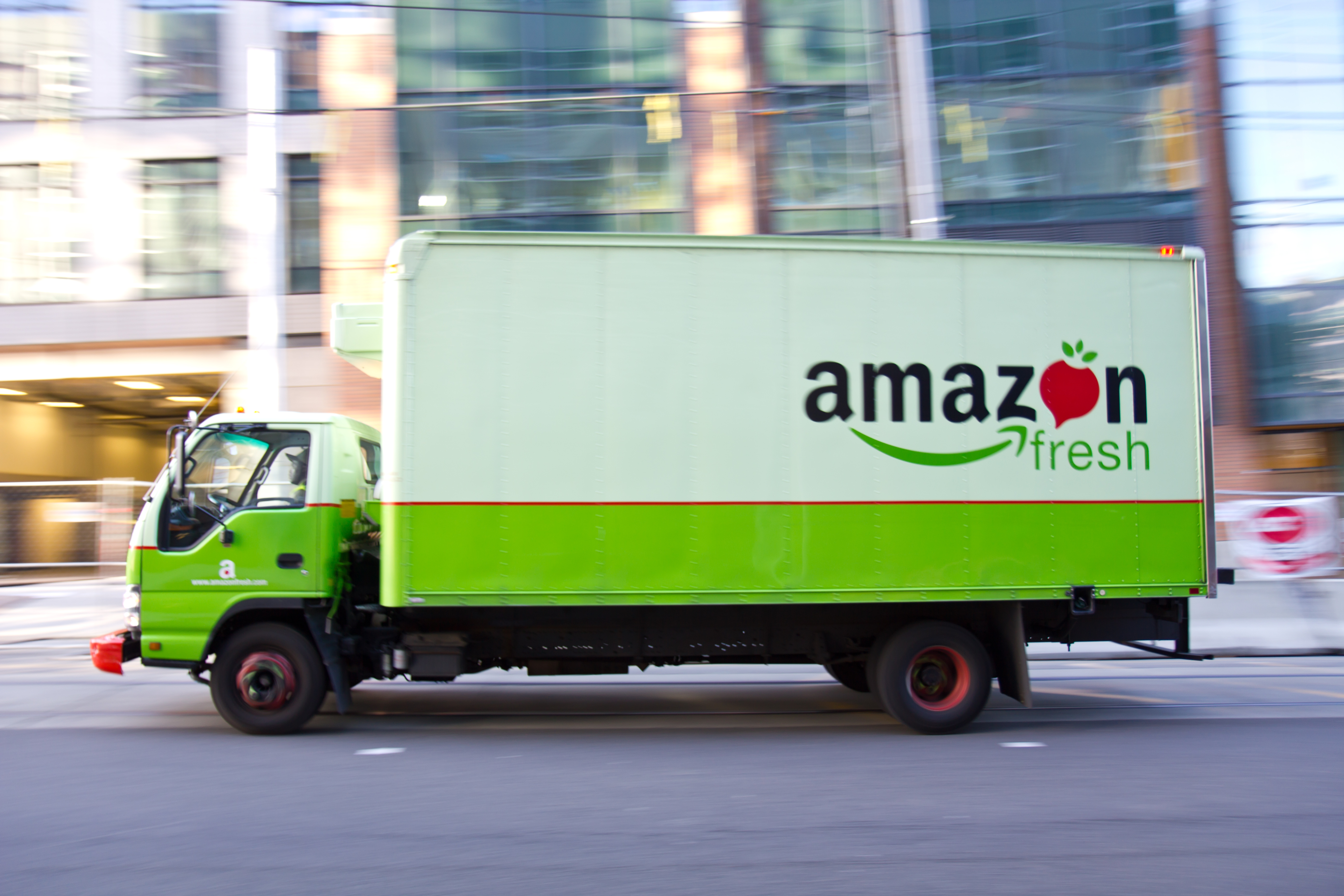 With $300 million in the bank and a valuation of $2.8 billion, collaboration startup, Slack is a “prime acquisition target,” according to TechCrunch. The two-year-old company has now entertained 8 or 10 acquisition offers. Opinions as to whether CEO Stewart Butterfield should accept an acquisition deal are mixed, but Butterfield’s company vision remains clear. The startup CEO is determined to stay independent.

As consumer preferences continue to shift to mobile, technology giants, Apple and Google remain at the head of the mobile-payments war. Both Google and Apple are planning to announce enhancements that will “push deeper in to digital wallets.” Google, for example, is creating a service called Android Pay that essentially integrates a merchant’s mobile app with its loyalty program and in-store payments. Similarly, Apple is updating Apple Pay with a mobile wallet rewards program. As awareness of mobile payments grows, innovative and enhanced services are essential to stay competitive, but who will come out on top? Only time [and money] will tell.

Did you read anything interesting this week? Share it with us @WalkerSands.