Happy Friday! Here’s a roundup of industry news for the week:

Distraught about the death of net neutrality? This week, the FCC ruled that content providers can pay internet service providers for faster service. For example, Netflix would pay Comcast so that Netflix would load faster for Comcast customers. PCWorld tells you how to get involved if you oppose the plan. 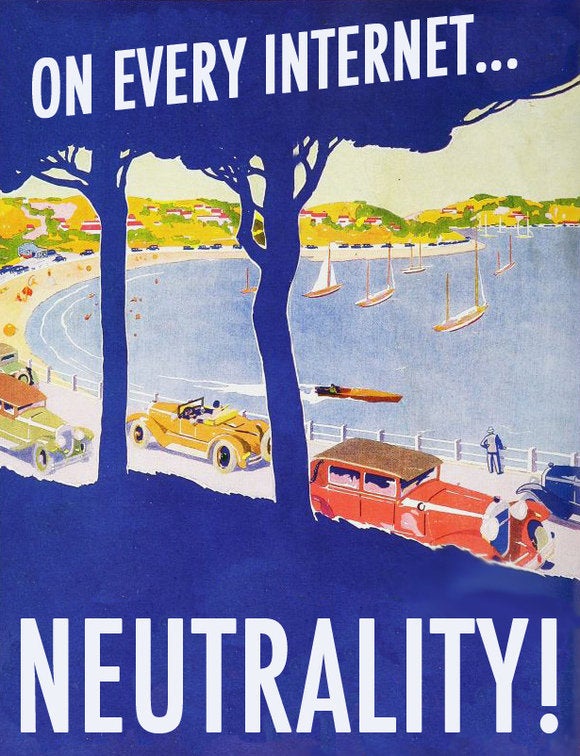 "We are all 100% going to die someday." Not what you expected to see on the side of your Chipotle cup? The fast food company's newest campaign features quotes from the best and the brightest on the side of its cups - no matter how much the message seems to clash with burritos and tacos.

"If you give girls technology, how can they change the world?" Although tech is still seen as a male field and the number of female graduates in computer science has plummeted, programs like Girls Who Code are providing encouragement.

Google has to be censored – free speech can scar - Financial Times

Everyone has a few mistakes from their past they wish they could forget. The internet, however, never forgets. The European Union and California are considering measures that would allow consumers or victims to remove their name from Google's index when associated with certain terms.

Pinterest Confirms Raising Another $200M At $5B Valuation - Forbes

Pinterest is more popular than Twitter - well, with American women at least. But it's still a major milestone for the social network, which was valued at $5 billion this week.