Happy (almost) Valentine's Day! Here’s a roundup of industry news from this week!

If you find yourself craving a Bloody Mary on a morning flight without your go-to credit card, not to worry – JetBlue has officially become the first airline to accept Apple Pay in-flight. The Apple Pay option will be available on select flights come mid-February and all flights by June.

As of Tuesday, anchor Brian Williams was given a six-month unpaid suspension from NBC Nightly News following his Iraq helicopter story exaggeration. With so many negative tweets about the scandal tied to both Brian Williams’ name and the overall NBC brand, PR pros are questioning NBC’s missed opportunity for social engagement and transparency.

The UK Is Making Rules for Driverless Cars - TIME 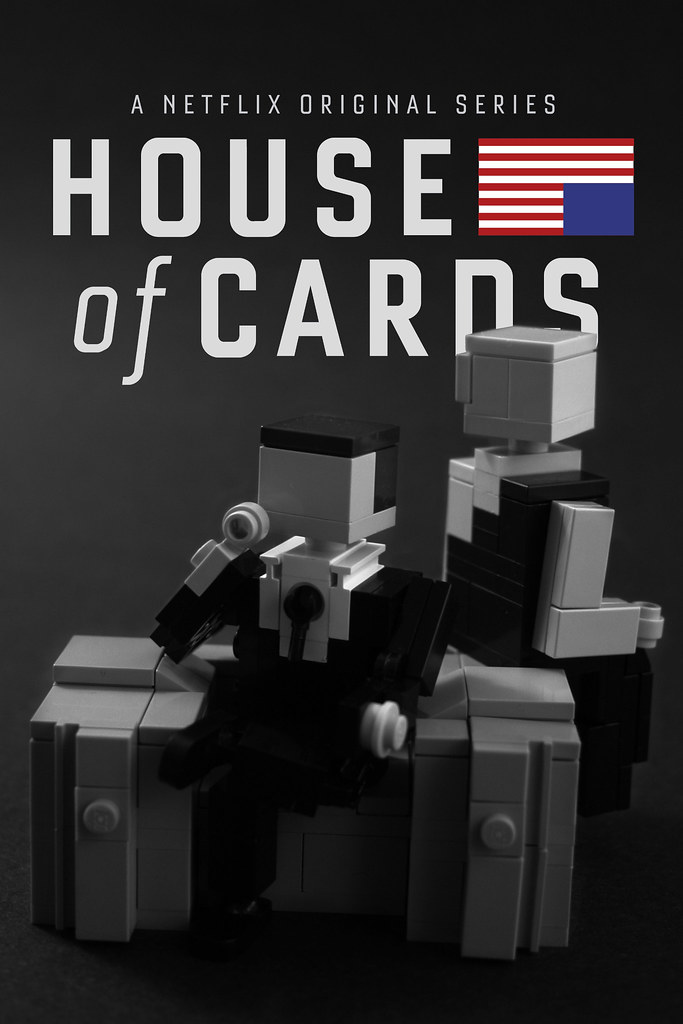 No, Netflix didn’t pull a Beyoncé – the brief leak of the third season of “House of Cards” was just a simple mistake. Regardless, this technical error created chaos on social media, leaving those who didn’t catch the leak devastated and those who did yearning for more. In response, the official “House of Cards” Twitter account tweeted, “This is Washington. There's always a leak. All 13 episodes will launch February 27.”

The Chapel Hill Shootings and the News Ecosystem – Media, Disrupted

Many are questioning the lack of instant media coverage following the murder of three Muslim students at UNC Tuesday evening. Journalist John Robinson offers a fresh perspective on the situation on his media-focused blog, explaining that this incident provides the “perfect example” of how the news ecosystem works these days. With social media becoming a main source for breaking news, traditional, larger media outlets are starting to appear out of the loop, posing an issue of “trust” and “reliability” with readers.