Instagram became the second largest social media platform this week with 300 million active users, passing Twitter. Of its 300 million users, 70 percent of those are from outside the United States. Similar to Twitter, Instagram is making efforts to ensure user authenticity, and have started verifying celebrity, athlete and musician accounts.

People can't stop talking about the murder-mystery podcast, Serial. But when companies jump on the buzz-bandwagon, they must be careful about how they contribute to the conversation. This week, Best Buy shared an insensitive tweet and was immediately criticized. While they offered a sincere apology after deleting the tweet, the controversial post likely didn't sit well with consumers. This is a good lesson for social media managers who attempt to participate to real-time conversations. Sometimes, it's better to stay away from the conversation all together.

On Thursday, Dropbox launched a collaboration feature for Word, Excel and PowerPoint, which will allow users to collaborate on different operating systems and versions of Microsoft Office. This new feature called Project Harmony allows you to see who is editing the document along with when the document has been updated. While the new feature doesn't support real-time editing like Google Docs, Dropbox's product manager said that it will greatly improve a business workflow, and that's the main goal.

The best and worst brands on social media in 2014 - Digiday

As 2014 winds down, we'll see a lot of year-in-reviews. And this one shows which brands flourished and flopped on social media. The conclusions were made by analyzing 35,000 brands using 11 different metrics. The best brands on social media this year include e-commerce powerhouse, Alibaba and Italian car company, Fiat. Hallmark, Soda Stream and DSW fell short. The analysis found that the best brands innovated their strategies while the worst remained "largely unchanged." Today's customer is dynamic, and companies must continuously update their strategies to stay relevant. 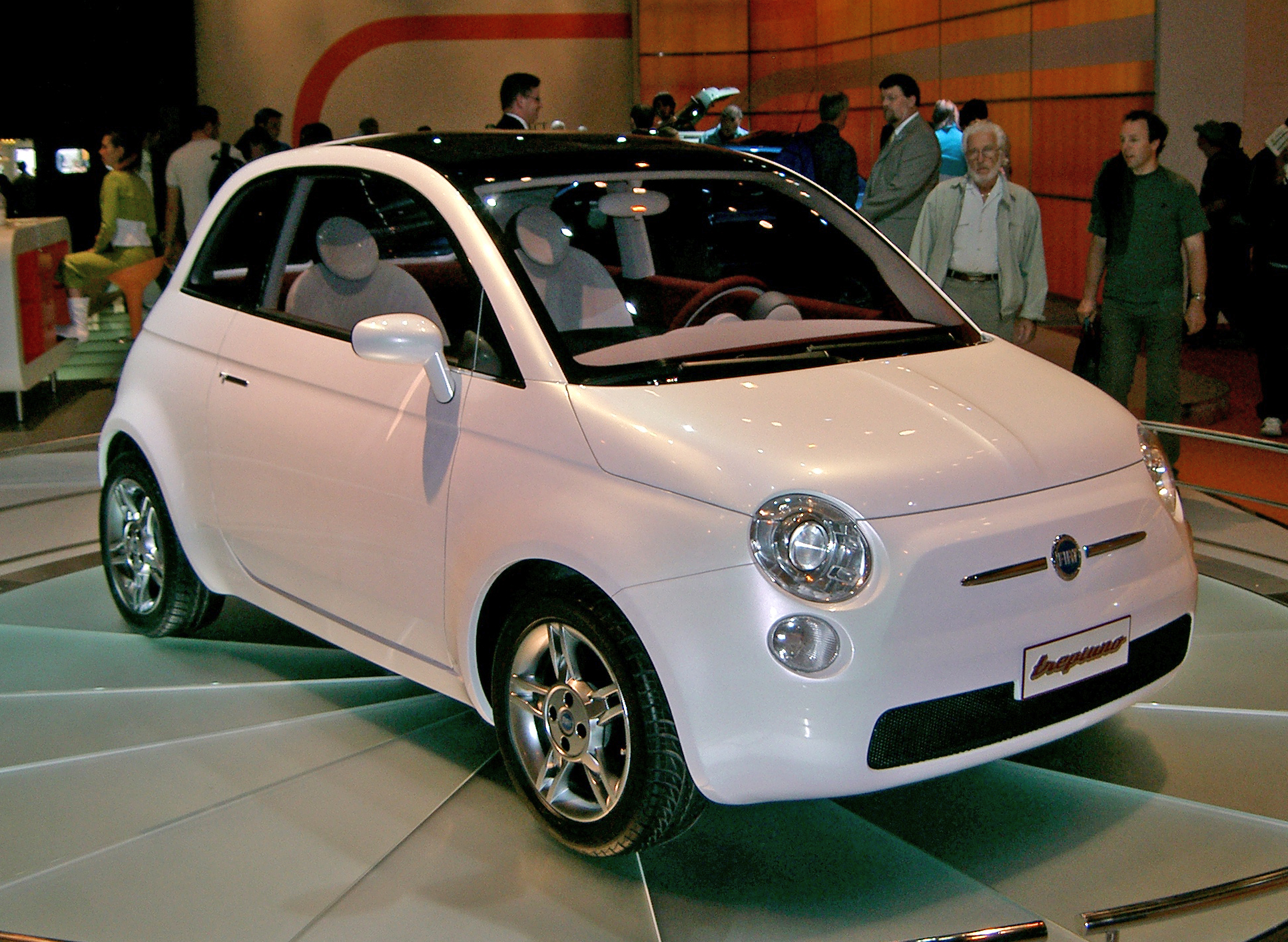 Although Uber has faced a lot of backlash lately, the company's newest offering may appease the public. UberFRESH launched in Los Angeles this week, promising to deliver food in less than 10 minutes. Along with its Los Angeles launch, Uber did a one-day promotion in cities including Atlanta, Denver and New York. With Americans spending $70 billion a year on food takeout and delivery, the opportunities for this car service seem endless.

From Strategy to Launch: 10 Steps to Drive Results with B2B ABM