With CES 2015 commencing this Tuesday, our office has been buzzing about the latest gadgets. New products and refined masterpieces were flaunted, showing off the future of technology, and WIRED's editors picked their favorites. The products range from home appliances, like Samsung's Duo Dual Door Oven, to entertainment systems, like Naim Audio's Mu-so speakers, and are nothing short of amazing. Check out the list, and tell @WalkerSands what product you would add.

If a picture is worth 1,000 words, Facebook videos are worth more. According to PR Daily, Facebook video shares increased 75 percent over the past year, making the social network a contender to YouTube. While video popularity is rising, brand managers must create good content to entice shares. Long-and short-form videos must tell a captivating story to make an impact.

Drones are getting better faster than anyone expected - The Verge

For years, drones have been a considered a techie's hobby. But at CES 2015, the new drones appealed to the "selfie-generation." Drone companies featured products that act as a personal cinematographer. And as it turns out, the fear that drones aren't reliable was shot down this year as well. Intel's drones proved to be autonomous with their ability to fly through forests and navigate around trees. Technology is smarter than ever, and Intel's products mark the future of drones.

Evernote released Scannable this week, an app that allows users to scan business cards and documents by pointing their phone at the paper copy. The most interesting feature of the app is the ability to scan business cards and pull data and pictures from the professional's LinkedIn. This makes connecting with industry leaders simple. The app is similar to other scanning apps like Scanbot, but doesn't allow as much control over documents. If you have Evernote, I'd say it's worth a shot. 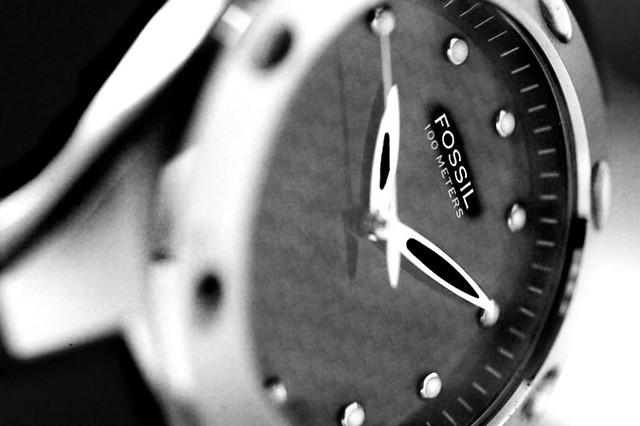 Watch out Apple, there's a new competitor in the wearable space. Fossil is planning to put out a line of 'connected accessories,' which act as smartwatches, but still convey a sense of fashion. The fashion brand is excited about their foray into wearables, and hopes to create the best looking, most useful watches. While the one-size-fits-all approach works for some companies, Fossil is excited to continue to create unique and efficient products.