What Retail Stores Want to Do With Your Consumer Data - Mashable

Tracking a customer's shopping behavior is simple in the e-commerce space, yet not as easy for brick-and-mortar stores. Retailers are now tracking in-store behaviors by looking at credit card payments and encouraging customers to download their mobile app. While these tactics may seem a little intrusive, they can benefit the customer by providing retailers with the right information to offer personalized ads. An Opinion Lab study found that while 77 percent of customers find this type of tracking unacceptable, 61 percent of those customers expect to be compensated for being tracked. So where do you stand? Are you okay being watched or do you want retailers to back off? 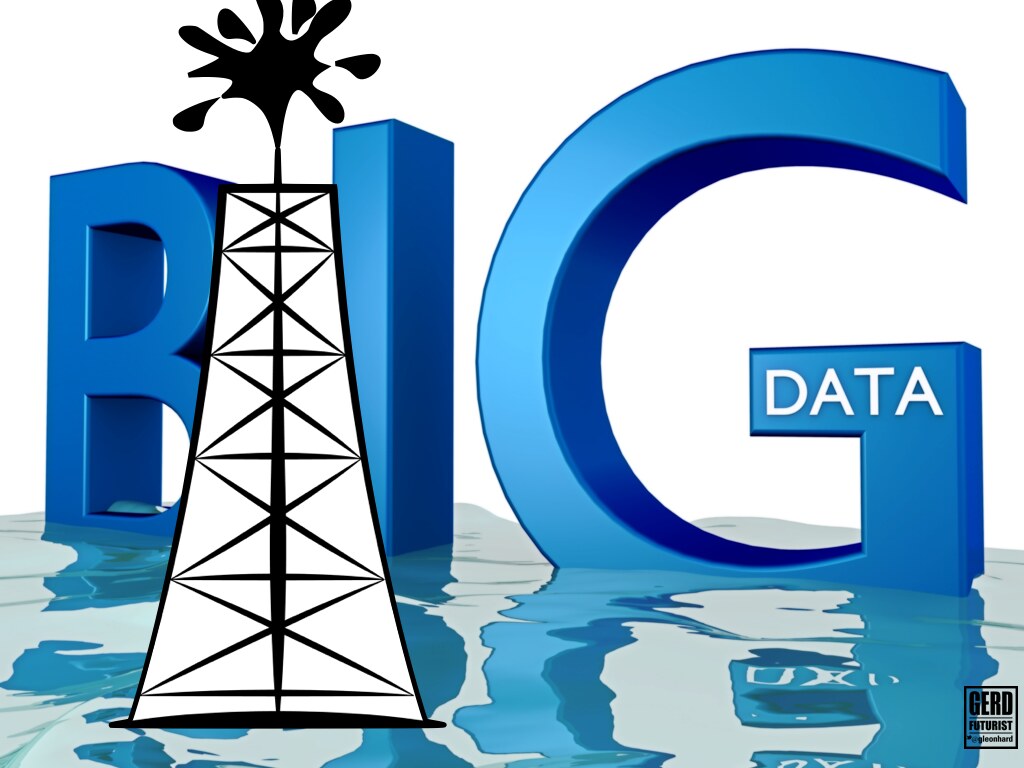 The same-day delivery battle continues with Amazon's announcement to expand their AmazonFresh services to Brooklyn. This announcement follows as many other companies, Google and WholeFoods included, experiment with same-day delivery. But following the same-day delivery trend might not be the best step for retailers hoping to stand out in the e-commerce space. Wal-Mart is testing curb side pick-up and ship-to-store, which may prove victorious. While new methods emerge, one thing remains true: the fight to be the best omnichannel retailer is upon us.

Facebook recently launched Facebook Safety, an app that allows family and friends to see the status of loved ones during natural disasters. When a natural disaster hits, Facebook will send users in the geographic location a push notification allowing them to confirm if they're safe. That notification will then be sent to a user's friends and family. This app has been a work in progress since Japan's earthquake and tsunami 2011, but may have been released now as a way to boost brand perception. While Facebook Safety may be a PR ploy, I applaud the company's efforts to protect and inform users.

MasterCard has teamed up with Zwipe, a company that develops fingerprint sensors, to create an alternative to Apple Pay. MasterCard's newest credit card allows users to hold their credit card to a scanner and verify the payment with their fingerprint. This is the first card to include both biometric security and NFC technology, and will probably ween people away from traditional credit cards. While this has only been tested in Norway, I won't be surprised if other major credit card companies adopt this model soon.

Pinterest has become more popular among women than Twitter in less than five years and has seen their male audience double in just one year. Just behind Facebook, Pinterest is the second-highest driver of traffic to Web publishers. This is all very impressive, but nothing compared to Pinterest's moneymaking potential. In terms of revenue, many predict that Pinterest will blow past both Facebook and Twitter bringing in billions of dollars per year. Marketers see a unique and futuristic opportunity in Pinterest that Twitter and Facebook have yet to offer. I'm a believer in Pinterest's revenue potential. Are you?